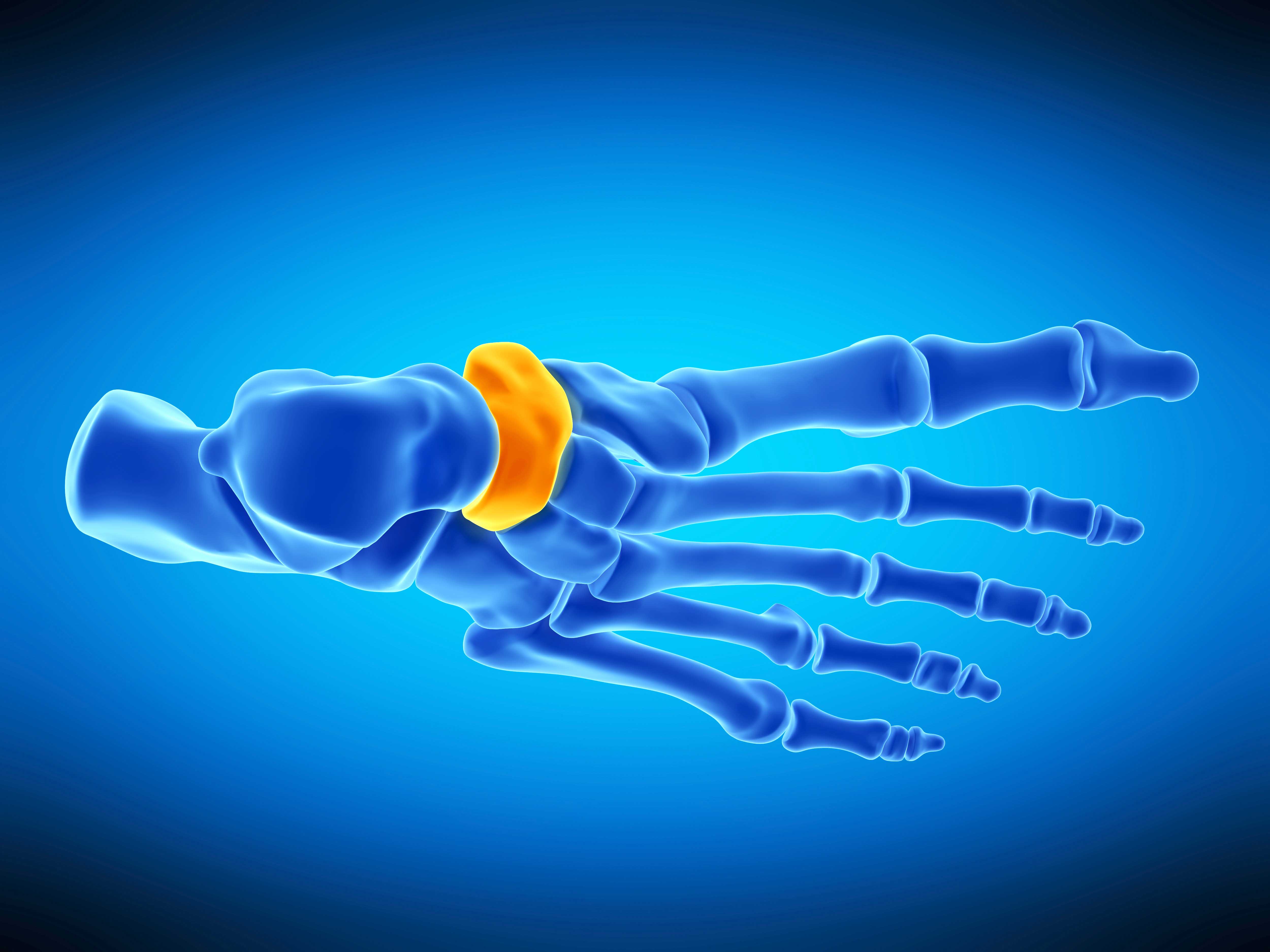 30 JulWhy is The Navicular So Particular?

The navicular is a prominent midfoot bone, which in sports such as AFL, and fast bowlers in cricket, has been associated with career ending injuries.  Just this week, former Melbourne FC star and now Fremantle player Jesse Hogan has been ruled out of the rest of the season (again!) and for the second time in as many years, may require surgery. Now if that sounds familiar, it’s because this is long term injury that has plagued many AFL stars previously including James Hird, Sharni Webb, Jack Trengrove, Cory Gregson, Jared Polec, Cameron Giles and Shane Mumford to name a few.

Why is The Navicular So Particular?

The Navicular is a small bone in the foot – but it has a significant role in foot function. The term navicular comes from Latin for “little ship” which considering its load bearing capacity makes a lot of sense! Due to its position on the medial longitudinal arch it plays a large role in shifting the foot from mid-stance to propulsion in gait (movement of walking and running).

The navicular itself is one of the larger tarsal bones, and has a tuberosity on the medial edge for tendon attachment. In parts of the population this can be quite prominent and cause direct rubbing on footwear and can make many shoes uncomfortable and irritable. The Tibialis posterior muscle attaches to the base of navicular and assists in maintaining arch height. In the pronated (flat) foot type the navicular can be prominent and in some extreme cases actually contact the ground which can cause overload and stress on the midfoot bones. Sports that involve cutting, explosive and jumping movements are at greater risk of developing Navicular Stress fractures due to the forceful propulsion factors with frequent and repetitive loading of the forefoot.

So why is this injury so difficult to recover from?

A full navicular stress fracture can take upwards of 6 months to fully recover and surgery is sometimes required in extreme cases. It has been well documented cases of navicular stress fractures leading to greater than 12 months off due to difficulty in recovery. As the navicular is such a load bearing structure, any kind of immobilisation needs to ensure that the arch is preserved and non-weight bearing is achieved for healing. It has limited vascular supply which delays healing capacity, and can lead to non-union of fractures. As the navicular borders the cuboid, and the cuneiform bones the compression rates are higher on this particular bone compared to others within the foot and when combined with high intensity activities can lead to the “bending” at the centre of the bone which has little vascular supply, and lead to a stress reaction. 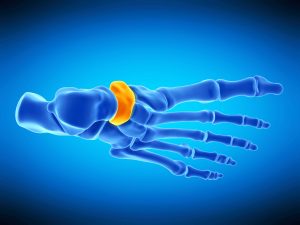 Camberwell Podiatrists with an interest in Navicular Injuries

What does treatment involve? How is it identified?

A thorough biomechanical assessment is required to identify risk factors and to understand current loading patterns. Physical examinations will identify the extent of the midfoot pain and to get the best diagnostic result, a MRI will be ordered to look at the health and integrity of the midfoot.

If a reaction is identified, non-weight bearing casts, crutches, CAM walkers, orthotics and therapeutic footwear can all be used for different stages of the condition and will be prescribed by your Podiatrist.