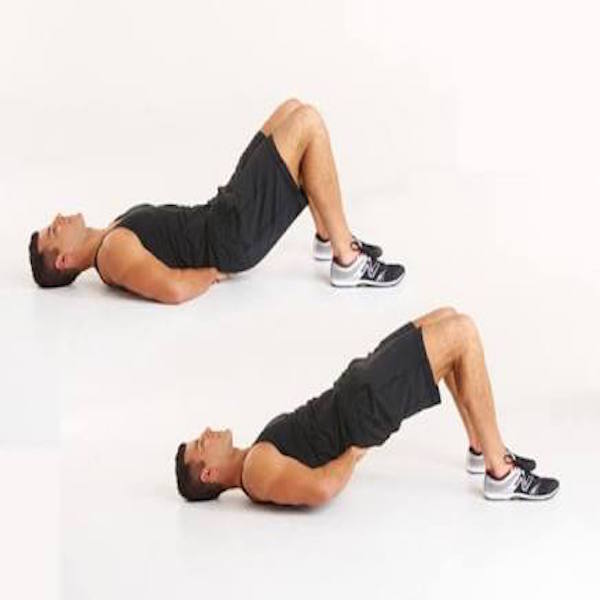 20 JanTHE POWER OF THE GLUTES

There is a large amount of evidence surrounding the importance of gluteal strength as a protective factor for many musculoskeletal conditions.

A significant weakness in hip abduction (movement out to the side), extension (movement backwards) and external rotation (movement turning out away from the body), with associated hip adduction and internal rotation during functional tasks has been identified in people with patellofemoral pain compared to pain free individuals (Selkowitz et al., 2013).

In other words, people with anterior knee pain were found to have weaker gluteal muscles compared to people without any pain.

Abnormal hip mechanics has also been linked with Iliotibial Band Syndrome (ITBS). As the gluteus medius muscle is the prime hip abductor, weakness in this muscle can lead to greater angles of hip adduction therefore potentially increasing the strain placed on the ITB. It was found that runners with ITBS had greater deficits in gluteal muscle strength on the side of the affected limb, compared to the unaffected limb (Fredericson et al., 2000; Niemuth et al., 2005).

Additionally, poor neuromuscular control of the lower limb, in particular excessive dynamic valgus (knee dropping inwards when landing) is one of the primary risk factors for ACL rupture (Hewett, Myer & Ford, 2005). What causes your knee to drop in during landing you ask? The simple answer, weakness in your gluteal muscles.

Due to this apparent association between gluteal muscle weakness or dysfunction and lower extremity injury, there has been an increased focus on gluteal strengthening as part of injury rehabilitation or prevention programs prescribed by Physiotherapists.

As a practitioner prescribing exercises, it is important that we choose the most effective three to five exercises on an individual needs approach. Generally speaking, when doing gluteal strengthening exercises it is not uncommon to experience overactivity of the Tensor Facia Lata (TFL) muscle. The TFL works similar to the middle fibres of the gluteus medius and upper fibres of the gluteus maximum in that they all abduct the hip (movement out to the side). However, the TFL also acts to internally rotate the hip (rotates it inwards) which can exert forces onto the outside of the knee leading to conditions such as patella femoral pain. Due to this it is important we choose exercises that optimise gluteal activation whilst minimising TFL activation.

The clam [1], crab walk (or side step) [2], four-point kneeling hip extension with a straight knee [3], four-point kneeling hip extensions with a bent knee [4], bilateral bridge [5], and squat [6] all showed statistically significant higher gluteal muscle activation than the TFL. The gluteus medius was preferentially recruited during the side-lying hip abduction [7] and hip hitching [8], and the superior fibres of gluteus maximus was recruited best during the clam [1] and unilateral bridge [9]

If the goal is to preferentially activate the gluteal muscles whilst minimising TFL activation these nine exercises can now be prescribed with confidence, on an individual needs basis. 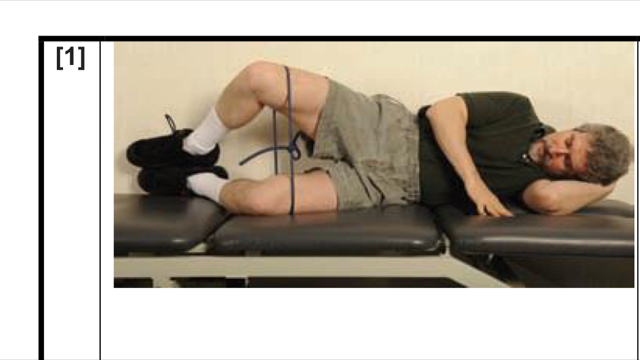 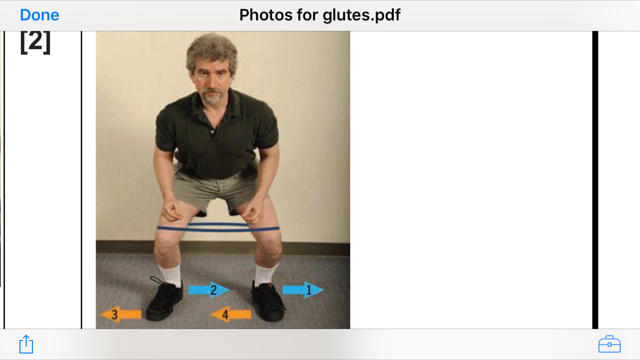 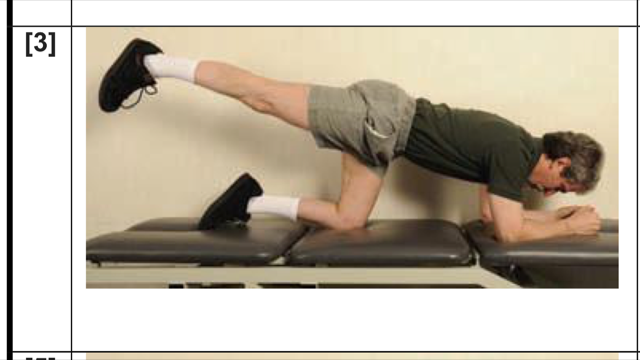 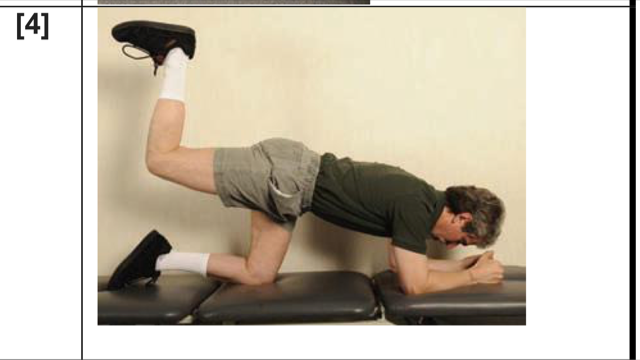 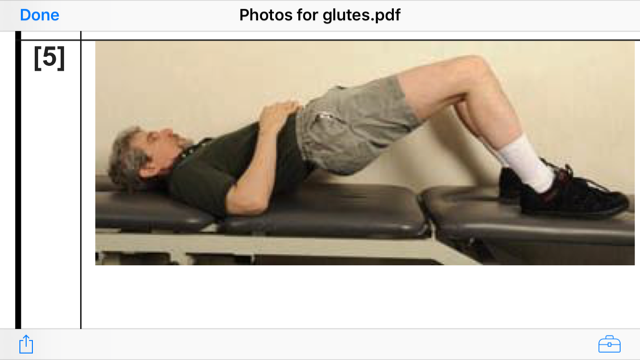 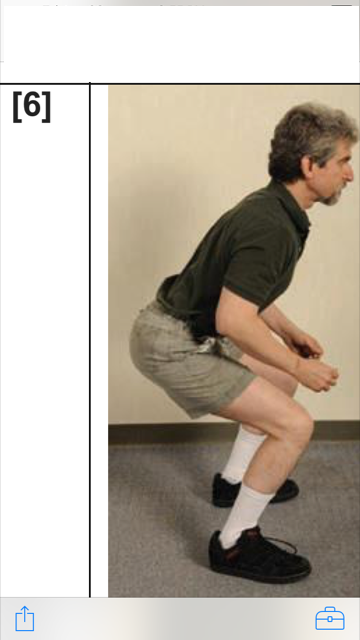 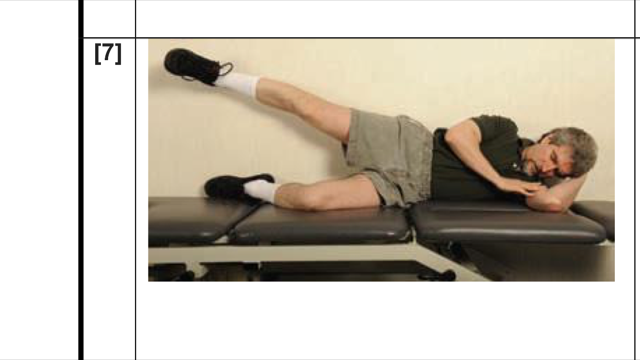 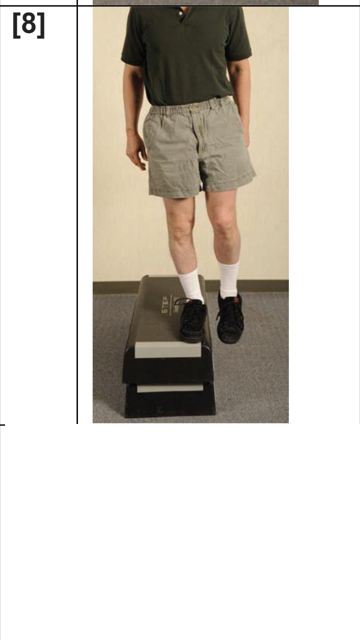 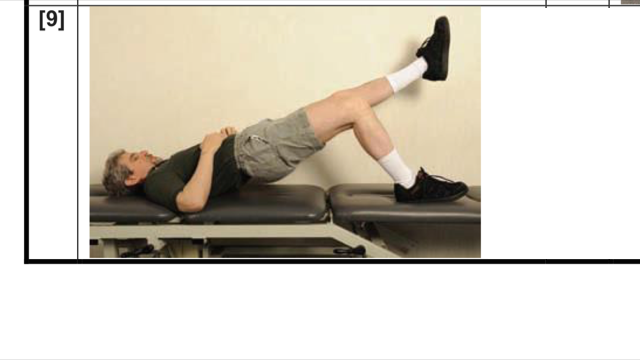