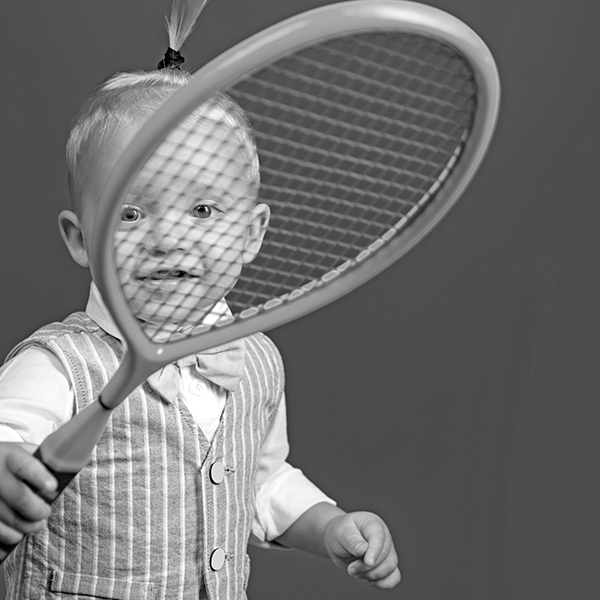 18 DecToo Much Too Soon – Finding the Balance for Junior Athletes

Sport participation among the youth population is ever-growing. As 2019 slowly comes to an end along with the most recent winter-sport season, the summer heat marks the beginning of summer sports (tennis, cricket) as well as the pre-season trials of our winter sports (football, soccer, rugby etc). Whether it be recreationally, as part of the school curriculum, or competitive sport, many youngsters are training year-round which has lead to a growing concern about the trend of early sport-specialisation in young athletes.   Many Kid’s (and in some cases their parents) hold the dream of one day playing on the big stage.  They often begin on that path at an early age – training for many hours from a very young age – but when is it too much too soon? And does getting started early make a difference? CSSM Physiotherapist Peter Stath has the answers.

It is well known that Tiger Woods was a golf prodigy identified at the age of 4 and Ronaldo was been lured by recruiters for major league teams by the age of twelve – but this is not the norm.  Despite intuition telling us differently the reality is that early specialisation in a particular sport does not correlate with greater skill performance in later years. It is important to consider that as our young athletes are growing and learning to use their bodies for sport, they are not only training the muscular system but also their nervous systems – during this neuroplastic time of their development it is vital that the young athlete is exposed to a range of different movement patterns and motor-demands in order to allow for holistic development in their athleticism and reduce their injury risk.

The associated health benefits of exercise and sport participation are well known, however there is also the omnipresent risk of injury associated with physical activity. Injury risk factors are unique to each young individual and may include aspects of the musculoskeletal system, as well as their adolescent growth-spurt among other factors. Although problems do not often arise during normal levels of activity, increased intensity of trainings as competition increases, or the mark of a new season following a period of rest, has many young athletes today training/playing under conditions and loads that often over-exert their capabilities and conditioning.

Common injuries that may arise in the younger athlete vary and are often dependent upon the amount of activity the young athlete is performing. Some typical injuries we see at CSSM include, knee injuries (patellofemoral pain, Osgood-schlatter syndrome), foot injuries (Sever’s disease), ligament sprains and muscle strains amongst others. When considering the complexities of the growing bodies in our young athletes, we unfortunately, are unable to prevent ALL injuries, however we can do our best to try and prevent most. Exposing our youth athletes to a range of movement patterns and loads that aim to boost tissue capacity and improve body awareness, strength and control has been shown to reduce the incidence of overuse injuries and reduce the likelihood of sprains and strains.

Not all athletes will be elite performers at sport but playing sport at any level for longer gives them the greatest chance of success.

Our Top tips For Junior Athletes