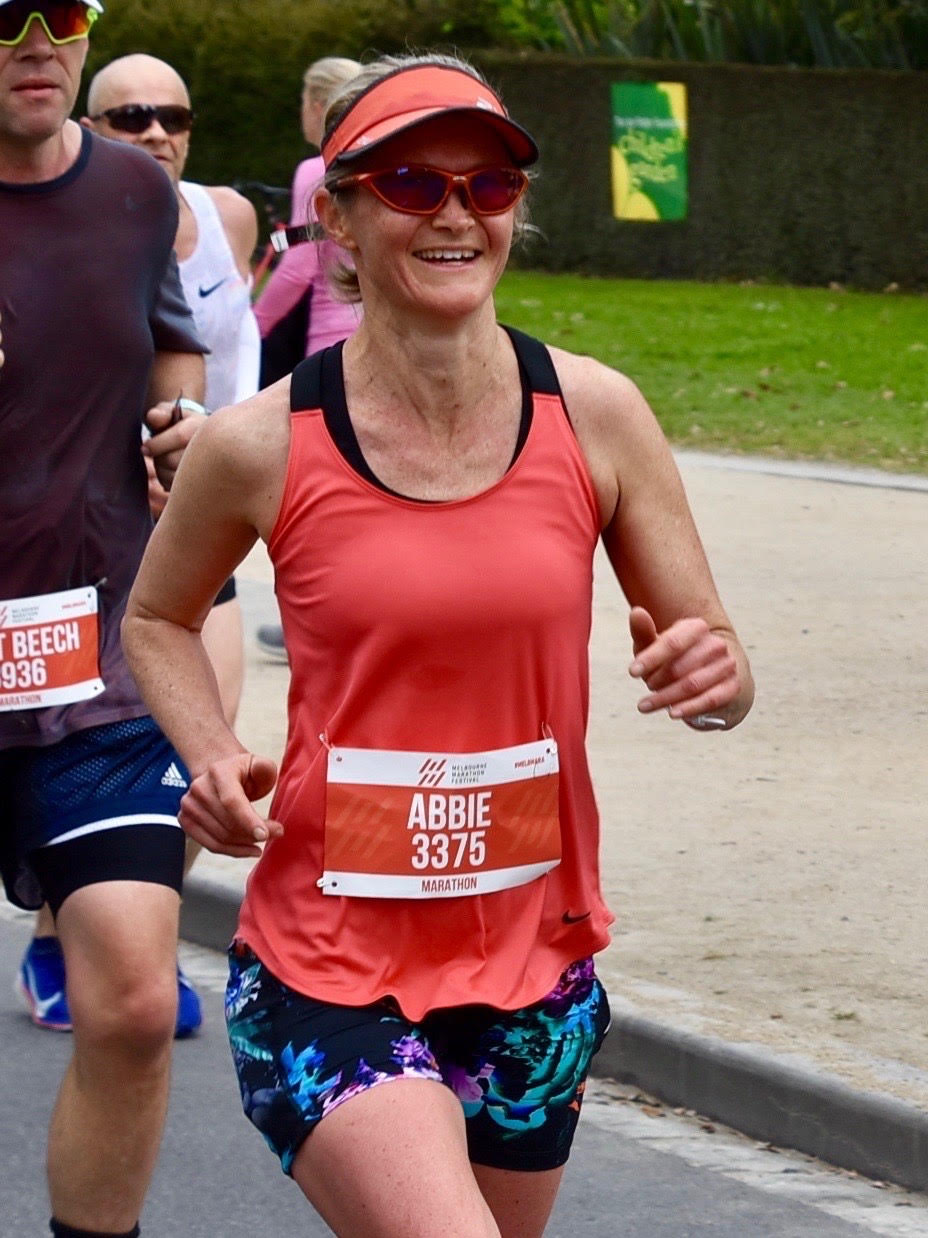 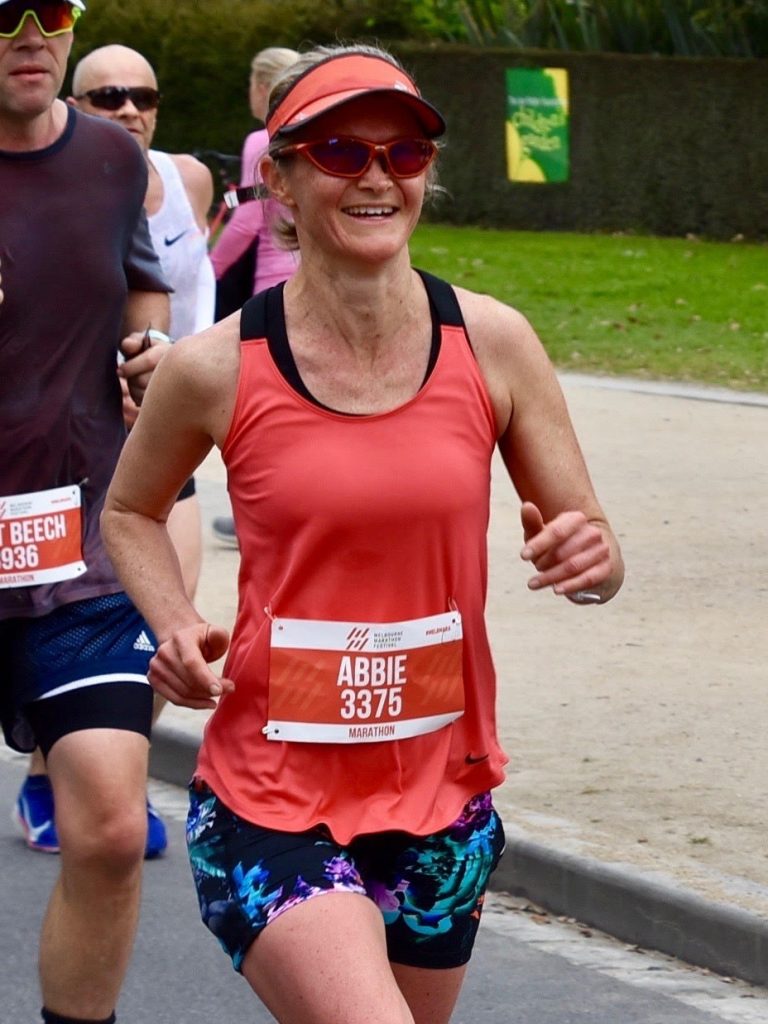 When we first met Abbie MacFarlane as one of CSSM’s sponsored athletes for 2019, her goal was to run a marathon.
Here’s Abbie’s report from the 2019 Melbourne Marathon:
I had a fantastic debut marathon on Sunday. Everything went according to plan and I’m thrilled with how it all went. I reckon I achieved all of my goals. I didn’t go out too hard and managed a pretty even pace throughout the race.
I nailed the nutrition and hydration, so avoided the dreaded wall at 35k. It was my legs that were my limitation on the day. My calves started hurting from about 24k. The rest of the legs were complaining from about 32k. I didn’t mind the uphill section around the Tan, but the downhills were a killer. Somehow, I still managed to keep running at a reasonable pace until the end.
My husband Phil and the kids were at 36k cheering me on, which was pretty emotional. I had a watched a YouTube video of Kerryn McCann winning her commonwealth games gold medal a few times in the lead up. In the last kilometre I imagined I was her, running into the MCG and to the finish line!
My official time was 3:36:36. I was secretly hoping for 3 hours 30 something. I came 13th out of 258 females aged 45-49! The marathon is an event where things can go pear-shaped quite quickly so I’m thrilled to have achieved that time in my first marathon.
I do think that I did everything in my power to have a good race, and having the support of CSSM, made a big difference. Knowing that I had a team of people supporting and believing in me, gave me that extra motivation to keep training, and on race day keep pushing to the finish line.
I’ve been hobbling around ever since I crossed the finish line. My calves are still sore and tight, but hopefully in a few more days I’ll be walking normally again!
WELL DONE ABBIE!