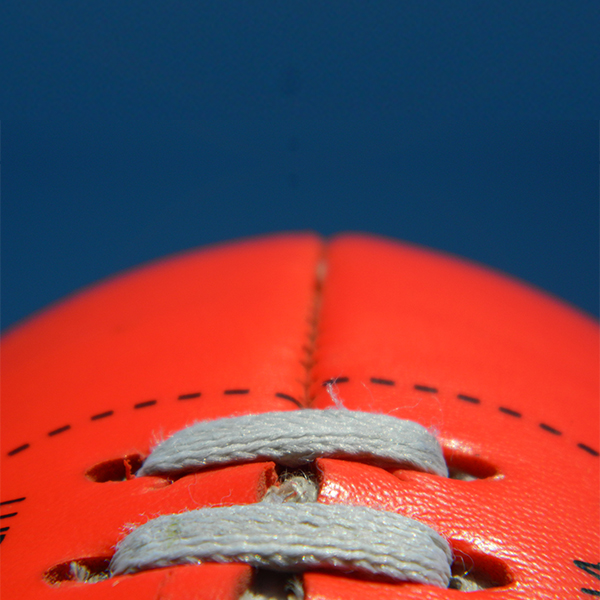 15 MayFooty’s Back – But is there an injury sting in the COVID tail?

Footy is BACK!  Today the AFL announced a June 11 start date to the 2020 AFL Season.  With the start of the season only just four weeks away – what implications does a shortened pre-season have for athletes?  CSSM Physiotherapist Peter Stath takes a look at what could be the sting in the COVID tail.

There is no denying that 2020 has started off rather unusual compared to other years. Just as we overcame the bushfire disaster ravaging through our countryside, Australia and the globe alike are now navigating through the current COVID pandemic.

During March teams were fine tuning their preseason training in preparation for yet another shot at glory before season 2020 came to an unexpected halt due to the state sanctioned shut down. Under the current social distancing restrictions, training and gyms have since closed, therefore most athletes from juniors through to seniors are experiencing a reduced load (training, games, balls kicked/hit/thrown) in terms of where they normally would be at this stage of the year.  Essentially, they are undertrained and poorly conditioned.

As the COVID cases dwindle, the curve flattens, people are starting to feel optimistic regarding the resumption of sport over the coming months to savour what is left of the 2020 season. However, with some sports returning in less than 4 weeks, the question beckons, what are the risks for undertrained athletes when the “pivot” comes, and we rapidly return to full contact training and sport.

We have been here before.

Before we get into the technicalities, I will provide you with the most recent, real world example of a similar situation in sport. In 2011 the NFL was in a standoff between team owners and players, and a lockout was imposed for 132 days (March 11-July 25) restricting players access to training facilities, sports medicine and conditioning staff. Two days following the end of the lockout marked the beginning of the training camp. In what normally occurs over a 14-week period, the NFL athletes had a mere 17 days to prepare themselves for preseason competition. To no surprise there was a spike in injuries in comparison to previous seasons during this time.

The data, limited to Achilles tendon injuries, showed an unprecedented number of Achilles tendon ruptures in both the training camp and during preseason. For those who have not experienced it, the detriments of an Achilles rupture are significant. Even for powerhouse athletes like those in the NFL, returning players can experience greater than 50% reduction in their power ratings, on the back of an 11-month rehabilitation process. 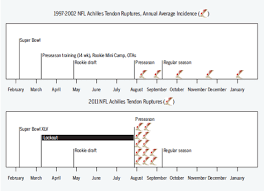 What was peculiar about this wave of injury is that Achilles injuries are often considered a ‘veteran’s injury’. Overall, the number of Achilles tendon ruptures during the 15-day training camp and 2 weeks of preseason exceeded all previously reported numbers of Achilles injuries that normally occur over the entire season. The rate of Achilles injury comes to no surprise especially when we explore the impact an enforced lockout has on an athlete’s condition.

We have definitely been here before.

I introduce to you, the concept of the acute:chronic workload ratio (ACWR). This ratio is utilised in professional sport to manage the load of athletes in order to reduce the likelihood of injury. Particularly when athletes are coming back from a period away from their sport (whether it be through injury or other reasons such as a pandemic enforced lockdown).

An acute workload is the absolute 1-week workload (minutes x effort) an athlete performs for a given week and is relative to the chronic workload which is the 4-week average acute workload. A workload index is then calculated to determine the workload ratio. For example, a ratio of 1.0 would indicate that the acute load is equal to the chronic load for that given week. The ratio’s purpose is to help monitor load of athletes during training to reduce their relative risk of injury, and thus, will fluctuate session to session. Normal training includes ratios above 1.0 when the athlete is increasing their training load, with the training ‘sweet spot’ being described between 0.8-1.3. How far above 1.0 and for how long will influence their injury risk. A spike in load is defined as an ACWR >1.5. Therefore, the amount of work for that week is 1.5x more than that of the previous 4 weeks. A spike in workload is associated with a 2-4x increase in injury risk over the next 7 days.

If we take the current COVID-climate we are in, and utilise the ACWR tool, across all local competition we will see a reduced training load over the past 6-8 weeks, signifying a reduced chronic load. Furthermore, if restrictions are to ease and the season goes ahead, training resumes, competition begins. If training is not carefully planned out, athletes will be at risk of significant loading in a single week, thus increasing their acute load. This combination of a reduced chronic load and spike in acute load is far from ideal as it stretches the ratio on one end while shrinking it at the other, placing the athlete in a danger-zone.

A low chronic workload combined with a very high acute workload has the greatest overall injury risk resulting in non-contact soft tissue injuries 5-7x greater than when the ACWR is in the sweet spot. Studies support this statement in claiming that acute, excessive, rapid increases in loads may be responsible for a large proportion of non-contact injuries, rather than chronic exposure to high loads. This is the grim reality our athletes may be facing if competitive matches are returned too early in a bid to save the 2020 season and something we must consider when and if the current restrictions are lifted.

Let’s Not Go There Again.

Design of training sessions should focus on exposing the athlete to training loads that produce adaptations to enhance their fitness levels and tolerance to the physical demands of their sport. An important aspect of training design is the type of load prescribed must be specific to the demands of the sport.

You can go too hard too early, but physically hard training that is appropriately and carefully designed may actually protect against injuries. Players that are well developed in lower body strength, repeated sprint ability and speed, tolerated greater training loads while having a reduced risk of injury compared to those who do not. It has been shown that when chronic workloads are high, the rates of injury are lower.

If you’ve made it this far you may now be thinking, ‘What can I do to put myself ahead of the curve and avoid injury when my sport returns?’. Well, good news, there is plenty an athlete can do during this time to avoid injury upon the resumption of competitive sport. A combination of both skill and maintaining physical preparedness is essential. Therefore, if it is a kicking sport, maintaining a workload of kicking per week is important to not lose the functional conditioning of this skill. Likewise, it is important to expose yourself to high speed running, and resistance-based exercises as necessary for your given sport and position. Integrative strength and conditioning programs are a necessary component to build resilience among the athletic population, showing a 50% reduction in overload injury rates.

A tailored approach to these activities is essential in order to reduce your likelihood of injury. Get in touch with the team at CSSM to assist you in programming your workload to ensure you can hit the ground running upon easing of the COVID-enforced lock-down.

In summary, the relationship between physical qualities, training loads and injury risks, and thus, this entire blog post can be summarised in the flowchart below. 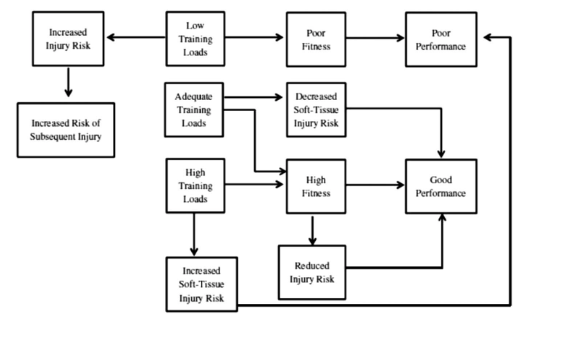 Good Luck with the season ahead.  We will be watching! 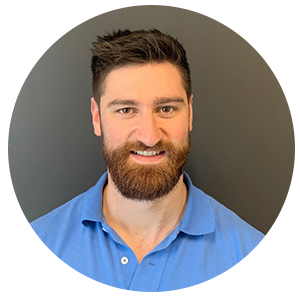 Peter Stath is a Physiotherapist with Camberwell Sports and Spinal Medicine.  Peter has a special interest in sports performance and injury rehabilitation.  He is over the moon with the start to the footy season and looking forward to a winning year for the boys in the Old Dark Navy Blue!