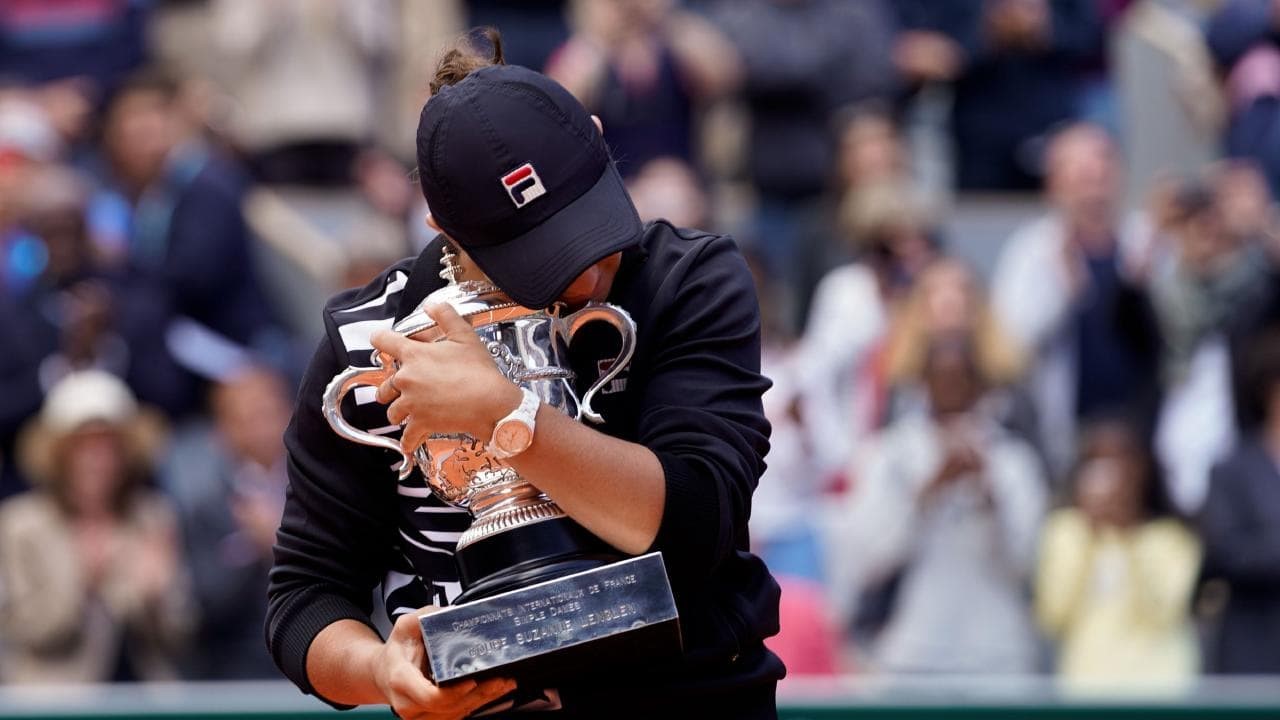 On the weekend – Australia’s Ashleigh Barty has become the first Australian to win the French Open in 46 years after beating Czech player Marketa Vondrousova in two sets.  Ash herself had not expected to do so well at this tournament but her high standard of tennis has proven to be tough to beat on even the clay courts at Roland Garros.  At age 23 Ash Barty has shown the world that she is not a player who can be underestimated.

However Ash’s pathway to success has taken a different route than most – just two years ago, Ash was forging a career as a cricketer and had given away the pro tennis tour completely.

For us who are involved a lot with junior athletes, Ash Barty’s career has become an interesting commentary into how junior athletes are managed.  Sports Specialisation in Junior athletes (i.e. focussing just on one sport at an early age) has become a hot topic in sports medicine circles.  The Australian College of Sport and Exercise Physicians in February released a position statement on early sports specialisation.

The fear is that sport specialisation at an early age leads to both physical and psychological burnout for many junior athletes.  Meaning that many do not reach their full potential.

She took a break from tennis, played some cricket and returned a better player.

What is interesting about how Ash is moving forward with her career since returning to tennis  is that (from a distance) it seems that everything is very low key.  It was well documented that her parents Rob and Josie unfortunately missed the final as they were in the air flying to the UK ahead of Wimbledon.  Her boyfriend was at home looking after their dogs.  It all seems quite normal and a lot different to the stereotypical tennis entourage.

It perhaps provides a valuable lesson to those who are involved in junior sport and elite junior development programs.

Ash has moved from world Ranking no.8 up to number 2 after taking the Grand Slam win.  She has become the highest ranking for an Aussie woman since Evonne Goolagong was No. 1 in 1976. She is an athlete who all Australians can be proud of.  We wish her all the best for Wimbledon and beyond.