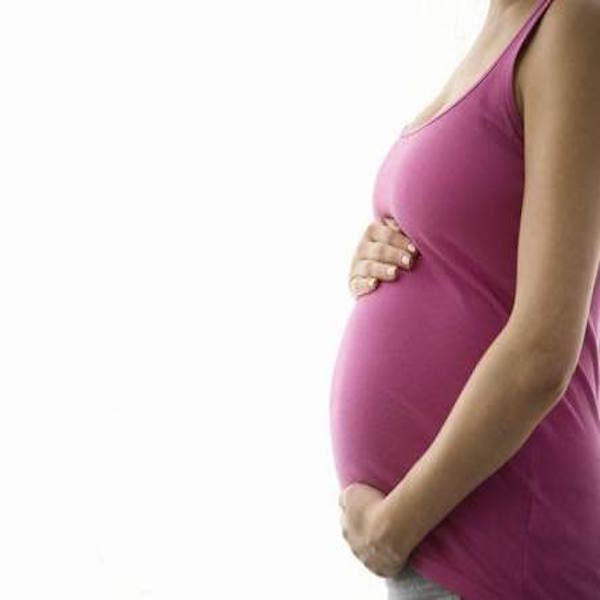 The TGA (Therapeutic Goods Administrator), Australia’s drug regulator has issued a warning to women about the use of anti-inflammatories during pregnancy.

Whilst pregnant women should always speak to their health professional before taking any medication, many women consider anti-inflammatories “harmless” like other drugs such as paracetamol.  Anti-inflammatories are marketed as a common remedy for headaches, period pain and other general pains; and many women may take them before they are even aware that they might be pregnant.

Taking anti-inflammatories during early pregnancy has been linked with increased risk of miscarriage.

The TGA is warning all women thinking of conceiving to avoid these popular drugs including Voltaren, Naprosyn and Nurofen; and are in discussion with drug companies to make sure they display obvious warnings on the packaging.  The TGA has stated  “The data suggests that the risk is greatest when the medicine is taken close to the time of conception.”

American researchers interviewed more than 1000 recently pregnant women and found that use of NSAIDs increased the risk of miscarriage by 80 per cent.

There are many studies relating to the use of non-steroidal anti-inflammtory drugs (NSAID) during pregnancy. Antonucci et al outline “Increased risks of miscarriage and malformations are associated with NSAID use in early pregnancy. Conversely, exposure to NSAIDs after 30 weeks’ gestation is associated with an increased risk of premature closure of the fetal ductus arteriosus” (part of the developing heart). “Fetal and neonatal adverse effects affecting the brain, kidney, lung, skeleton, gastrointestinal tract and cardiovascular system have also been reported after prenatal exposure to NSAIDs.”

A study by Wiley et al identified “Many pregnant women get prescriptions for NSAIDs during their first trimester, and even more–up to 15 percent–take over-the-counter versions of these drugs.”

The current advice from the TGA is “If you are pregnant, think you may be pregnant or are trying to become pregnant, consult a health professional before using these products and consider using an alternative medicine.”

Use of non-steroidal anti-inflammatory drugs in pregnancy: impact on the fetus and newborn. NCBI. Antonucci et al. May 2012