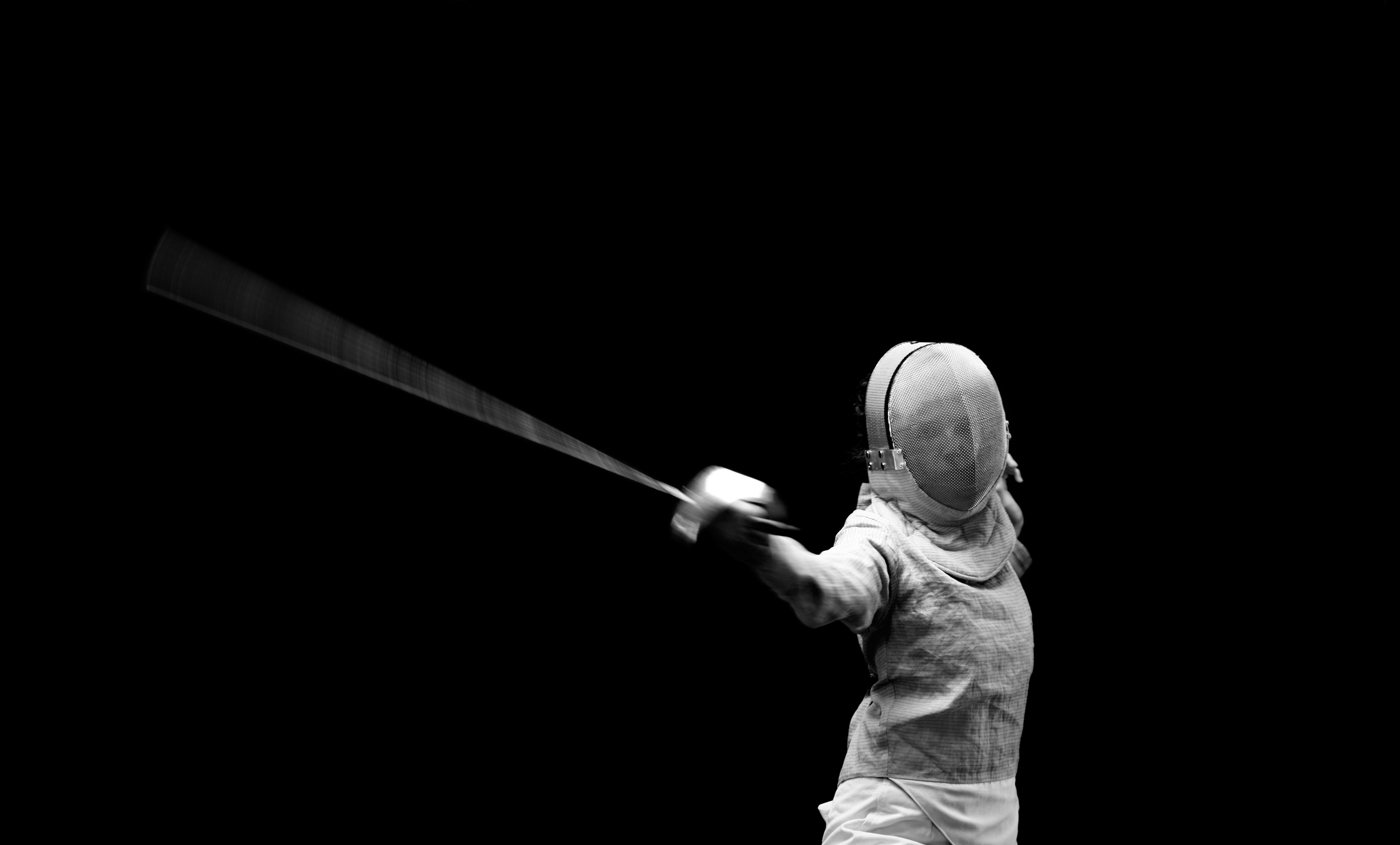 Camberwell Sports and Spinal Medicine’s Athlete Sponsorship Program supports local athletes to be the best they can be.

Every year Camberwell Sports and Spinal Medicine sponsors local athletes from a variety of sports to support them to meet the challenge in their chosen endeavour.  These athletes aren’t geneally elite, but they have a passion for their sport and a desire to achieve something special.  We love being part of the journey.

Over a 12 month period, as part of #teamCSSM, our sponsored athletes are paired with our team of practitioners and given full access to our world leading facilities to enable them to take their performance to the next level.

For some of #teamCSSM their goals are as simple as finishing their local fun run for others it is to compete on the world stage.  Whatever their goals we are happy to be their for the ride.

The Best Expertise. A Plan to Improve. Whatever Your Goal.

Five years ago, Nick Canterbury was playing field hockey and dislocated his knee. He started riding a bike as part of his rehab and his wheels haven’t stopped turning since. “I had a few mates who had just got into racing and they dragged me down to a local club race,” he says. “From then on I was hooked.”

The 25 year old who is studying primary teaching has now been riding competitively for four years. “Now I’m racing in the National Road Series, winning A Grade Criteriums, and I was fortunate enough to spend a period of time racing in the USA.”
“All in all, I hope to be one of those fit old men that still gets out and rides at any opportunity.”

My goal – To podium in a national series race

After completing her first fun run in 2003, Abbie MacFarlane fell in love with running and has been pounding the pavement ever since.
“Prior to children, running gave me a focus outside of my job as an academic researcher,” she says. “Running introduced me to my husband, some of my best friends and even changed the direction of my research career.”

Now as a stay at home mum to three children, running gives Abbie time to get away from the chaos and constant demands of family life.
“I love everything about running and competing – testing my physical limits and improving my times, the hit of adrenaline after a tough session or race, and the satisfaction of running long distances.”

In 2006, Abbie began training for the Gold Coast marathon but two months before the event fell pregnant with her first child. Her training has been derailed over the years with numerous injuries including ITB and sciatica.

So far, the 44 year old has completed 7 half marathons, along with a number of triathlons and races. “My ultimate goal for 2019 is to run the Melbourne Marathon in October,” she says.

My goal – To complete the Melbourne Marathon in October

Blayke Sheean has been dancing since the age of two. “Dancing gives me balance and allows self expression,” she says. In 2015, Blayke auditioned along side 450 other hopefuls for one of just 15 positions at the Victorian College of the Arts Secondary School. She was successful and now spends her days honing her classical ballet, contemporary, tap, jazz and acrobatics skills. While battling shin splints, Blayke hopes to become a professional dancer. “It’s my passion,” the 15 year old says

My goal – To be a professional dancer

Taekwondo has been a passion for Steven Currie since a motorbike accident in 2005 left him with significant paralysis of his left arm. “Initially, I became involved to improve my mental health and wellbeing while also gaining the physical strength and techniques to prevent any future bullying.” Now 39, Steven says taekwondo has played an enormous role in his recovery. “It gave me a focal point outside of the trauma and stress of losing function I my arm,” he says.
Steven’s passion has taken him around the world to compete including Russia, Switzerland and Korea. One of many highlights – securing first place in the World Para TKD Championships.

“My goal is to qualify for the 2020 Tokyo Paralympics and endeavour to be one of the first Australians to do so.”

Bridie has loved cricket since she was a kid. “I love how cricket has the ultimate balance of teamwork combined with individual efforts,” she says. Starting with the Milo cricket program in primary school, as a teenager Bridie played in the under 14’s boys side in Horsham. The 25 year old has gone on to join the Melbourne Cricket Club, playing in the inaugural MCC women’s teams and has since toured Fiji and Vanuatu.
“My best mates come from the game, but it’s the competitive side of the game which keeps me coming back.”
Bridie has battled plantar fasciitis and has had surgery for a severe bulging disc which resulted in an artificial disc replacement in 2016.
“Because of the surgery, I have to ensure I have a strong core and continuously work on my flexibility, particularly through my legs and hips.”

Georgia Stewart has been rowing for nine years. She loves it so much she rows up to 3 times a day! “I am so passionate about this sport as it has allowed me to push myself beyond what I have ever thought possible,” the 22 year old says. The fifth year university student lists her commitment, persistence and determination as the key to her success so far.
“I always set small goals along the way. I want to finish the year off not missing one session. My ultimate goal is to make the Open Australian Rowing Team.”

My goal – to make a national rowing team