Sally’s interest in physiotherapy began at a young age. Growing fast and with a large training load as a junior athlete meant that she was exposed to the profession early. “I admired my physio’s passion and knowledge and how they were able to keep me performing at my best.”

With a love of all sports including soccer, Sally studied at Charles Sturt University in Albury before moving to Melbourne to play for Collingwood in the VFLW in 2019.

“It’s a great showcase of women’s athletic ability and strength and it’s a game which requires a wide range of athletic abilities. I loved soccer but now I get to tackle too which is fun! A lot of people think that women’s bodies aren’t designed for contact sports like football, but every day hundreds of women and girls show that they are strong, athletic and capable. I love being a part of that.”

“I think women’s football is only going to continue to grow and get bigger, and with that will come increased skill. There’s been such a massive boom already, I don’t see that slowing down.”

Channeling her philosophy in sport to her patients, Sally’s goal is to help every person reach their goals and return to doing what they love. “I love seeing people of all ages and backgrounds become the fittest, strongest and healthiest versions of themselves”.

Sally enjoys all aspects of physiotherapy but has a particular interest in the musculoskeletal side of the profession most and this interest has directed her career so far.

Having previously worked in the disability industry, Sally found it extremely rewarding to help empower people with disabilities to reach their goals.

Away from the clinic, she enjoys playing sport, travelling and spending time with family and friends.

Olympic injuries: what will the toll be at Tokyo?

The Olympics symbolise the ultimate in athletic achievement. Athletes train their entire sporting lives for the chance of winning gold. This… 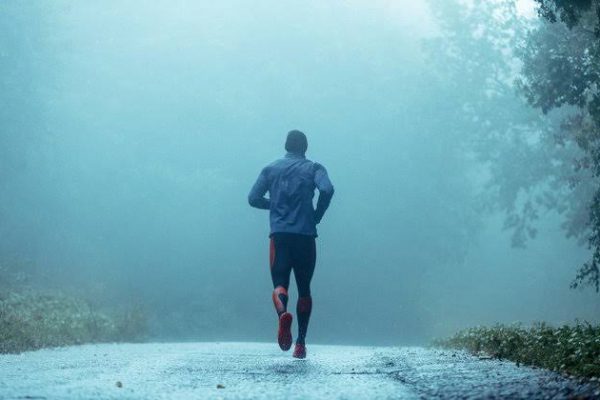 How to find your winter workout mojo

The cooler weather is officially rolling in, making it very temping to hibernate indoors with the heater cranking and your dressing…

Why are ACL injuries so common in female footballers?

Women and girls account for nearly one-third of the 1.6 million Australian Rules Football players nationally, with the number of clubs…

Meet the rest of the physios @ #teamCSSM 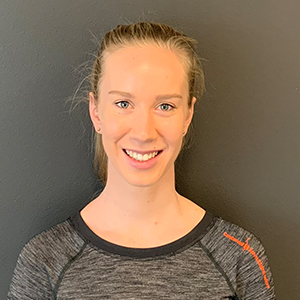 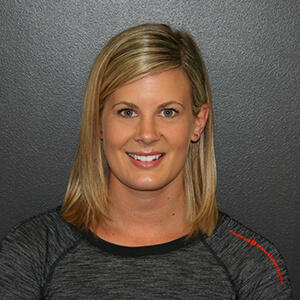 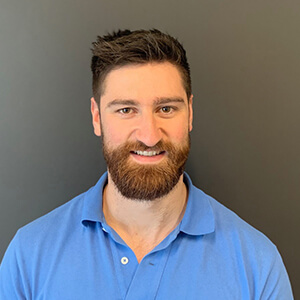